It is time for parents to remain extra vigilant as the dangers associated with online grooming are on the rise. A sharp 42 percent increase in counseling sessions by Child Line depict the mounting perils of online grooming. Predators use social media forums and online gaming platforms as a medium to entice children. The children are then asked by the predators to do illegitimate things. The number of young girls who fall into this trap is constantly on the rise. Girls as young as eight years of age fall a prey. With more and more children entering the online forum every day, safety should be the prime concern.

Parents have an important role in this context. They have to monitor the safety of their children. It is essential for a parent to know the sites, apps and games that the child has been using. With a number of pedophiles using the internet to trap children, the online grooming threat has proliferated on a large scale. Many times these online grooming have led to tragic consequences. Most often youngsters are targeted in colossal numbers to carry out unlawful activities on a larger scale. Thus, with every purchase of internet enabled devices, an extra dose of caution is required. 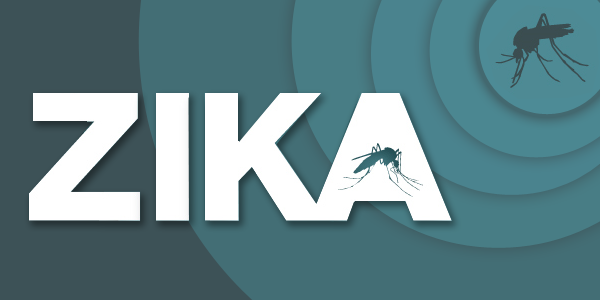 The Zika virus isolated in the year 1947 has resulted in several outbreaks. A global medical emergency was declared by the World Health Organization owing to severe outbreaks in different parts of the world. Zika virus infection results in a condition called microcephaly in infants. Microcephaly is characterized by a small head circumference in newborn babies. It also results in a severe damage to the nervous tissues in the brain. Professor of Clinical Pediatrics, Karin Nielsen-Saines describes a whole lot of other complications associated with Zika virus infection. Clinical studies reveal that Zika virus infection raises the risk of miscarriages.

As per the reports printed in the New England Journal of Medicine, Zika virus infection could also lead to a poorly developed placenta, growth related complications, brain damage, a minimal amount of amniotic fluid, blindness and deafness. Karin Nielsen-Saines highlights the need for more clinical studies to confirm on the devastating outcomes of Zika virus infection. Owing to the widespread Zika virus infection in Brazil, more newborn babies were affected by microcephaly. It resulted in increased mortality rates and stillbirths. This led to a rush of clinical studies to explore the possible link between the Zika virus and the resulting consequences.

The first prospective study involved a comparison among a group of pregnant women who were infected with the virus with another group which was not infected. The ultrasound scan results of Zika-infected women depicted abnormalities in the fetus during pregnancy. Central nervous system abnormalities were noticed in common. The abnormalities found during ultrasound scan were confirmed as the babies were born. The group of women infected with Zika virus gave birth to babies with congenital abnormalities. The results were later confirmed by the National Institute of Allergy and Infectious Diseases. Thus, the manifold consequences of Zika virus infection in pregnant women are alarming.

It is time for Yahoo to stage their layoffs as a part of planned restructuring. The company intending to get back on its business track is working on a ten percent layoff. This layoff in Yahoo would reduce the headcount by thousand. The termination is expected to disturb all operations of the company. However, the European operations of Yahoo are going to be the worst hit. However, information from one of the trusted sources reveals that the company is planning for a layoff in this quarter regardless of future operational disturbances. The company has also been facing several criticisms from activists.

The company in its reply to the criticism mentioned the additional plans undertaken to develop a more focused Yahoo. The company’s directors also spoke about the inevitable pressure that came on after the failure of a three-year turnaround. It is important to identify a promising path forward to invigorate the business. As per the employees stand, they were expecting a layoff since when Yahoo leased on McKinsey & Co. in the month of November. Both Yahoo and McKinsey & Co together decided the reorganization strategy. As per the sources, the impending focus on digital magazines is the prime factor associated with Yahoo’s reorganization.

The company has closed the Yahoo screen and its comprehensive video hub to focus on digital magazines. Conversely, the magazine section has still not received a functional budget to carry its activities forward. To save more money the company has involved itself in scaling back operations at their production units. The layoff is also planned ahead to avoid the payment of annual bonuses. In the meantime, the company has also purchased a huge area of land around the Silicon Valley headquarters. All these inputs put together highlights the company’s media reorganization. However, the future of Yahoo is yet to be disclosed with time. 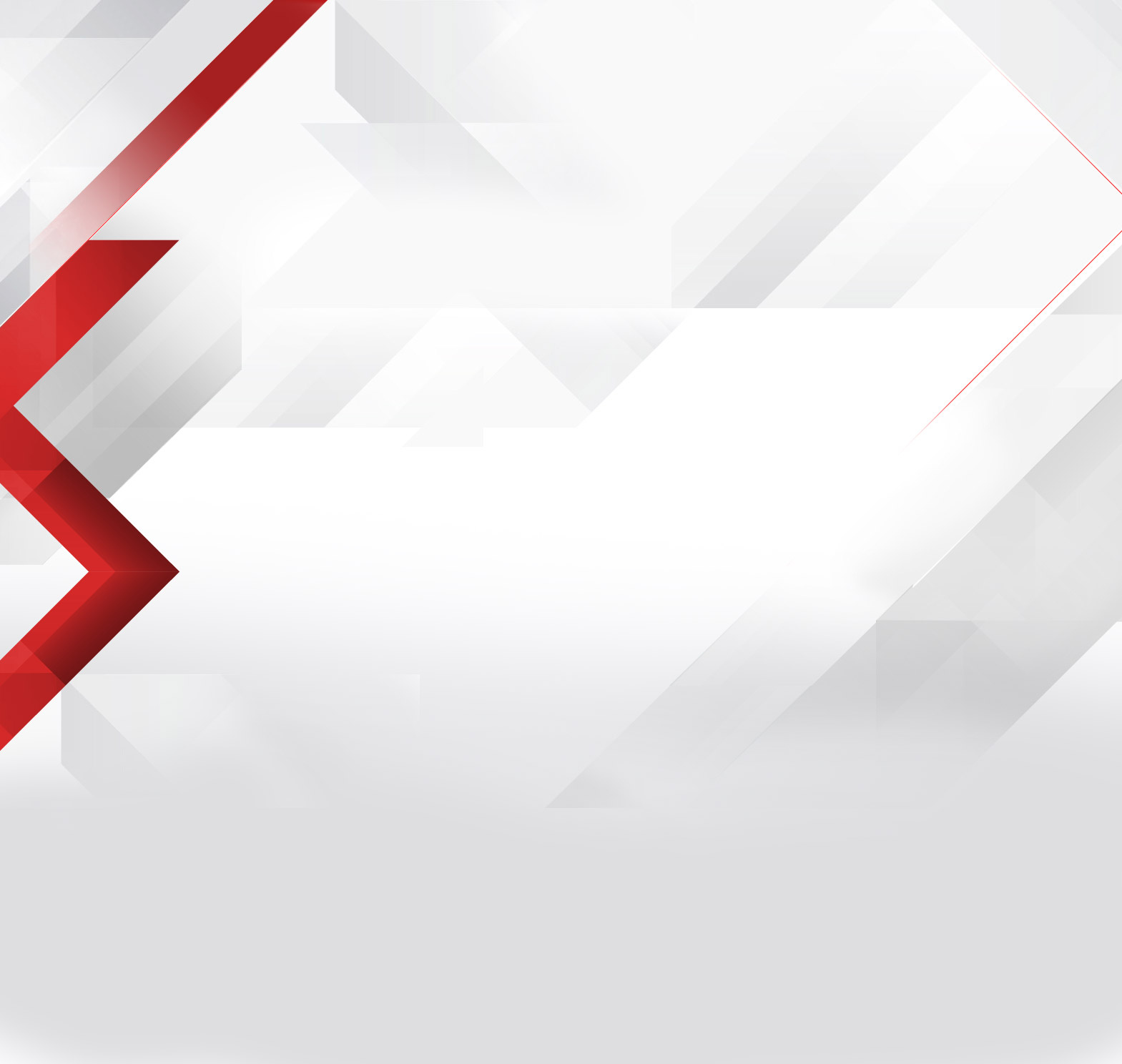